From caviar and truffles to watermelon and coffee, you'll be surprised what makes the list - and why. 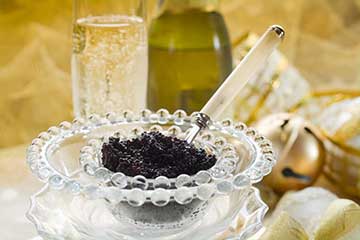 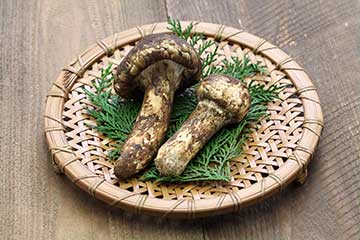 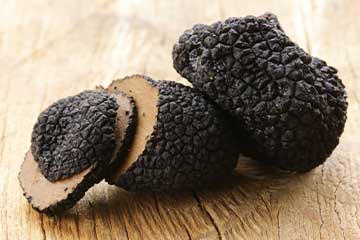 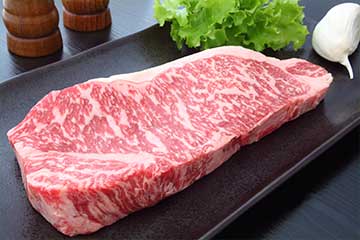 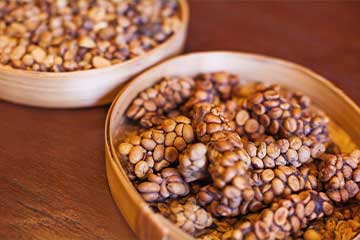 This type of caviar is the most expensive one. It’s rare and comes from Iraq. This caviar is only sold in London and costs over $20,000. At least it comes in a 24-karat gold tin.

Not many people would expect to see a watermelon on this list. However, this isn’t just any watermelon – it’s the best tasting watermelon in the world. The Densuke watermelon is grown on an island of Japan called Hokkaido. It’s crispier, firmer, and sweeter than any other watermelon. There are less than 100 of them grown every year which is why they have been known to sell for over $6,000 each.

This is the most expensive type of cantaloupe known to exist. This also comes from Japan and is labeled as the juiciest and sweetest melon in the world. They better be, since they cost a whopping $20,000 each.

This desert on the menu at Serendipity in New York and costs $1,000. It’s also topped with the world’s most expensive chocolate (Amedei Porcelana) and comes with many other commodities – one of which is a 23 karat edible gold bowl.

This is another of the foods on this list that comes from Japan. They grow only on specific trees during certain seasons. Therefore, it’s rare. That rarity means that it will sell for $1,000 a pound.

Truffles are known as being expensive. Order anything having to do with truffles and that will prove it. This food can sell for over $100,000 in some areas.

This beef comes from cows that are rumored to be massaged on a daily basis in order to ensure they are tender. However they do it, Kobe beef is definitely the most tender on the market. It better be because it’s the most expensive. A rib eye steak sells for a little less than $3,000 in New York.

This French potato is supposed to be the most delicious in the world because it’s fertilized with seaweed. This potato sells for around $1,000 a pound.

This pizza is a New York City special and topped with caviar, salmon roe, lobster tail, and wasabi. It sells for a whopping $1,000.

Only around 500 lbs. of this coffee is grown per year. Here’s the catch. These coffee beans are ingested by a Asian Palm Civet and then collected once they run through its digestive track. The result is the least bitter and most expensive coffee in the world. It can sell for over $500 a pound.

Here are Some Other Resources to Quality Products